Market and suburbs in Old Bar 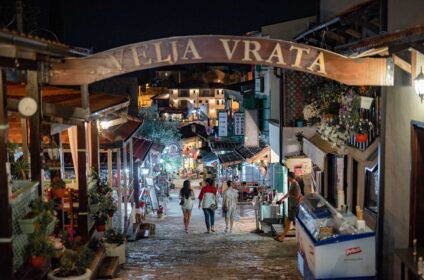 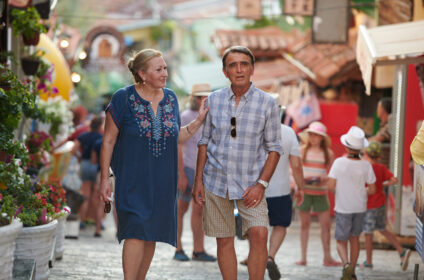 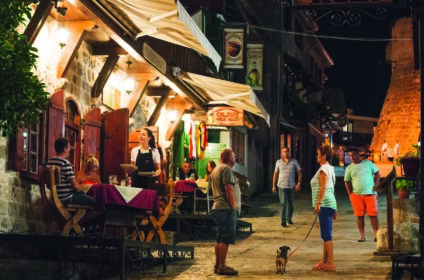 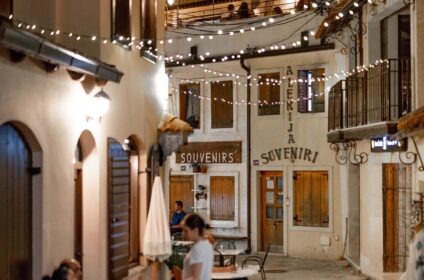 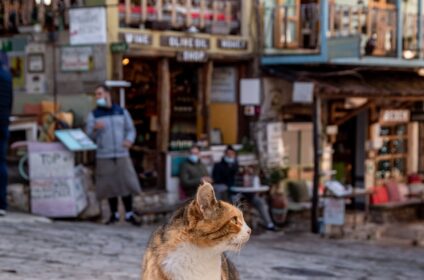 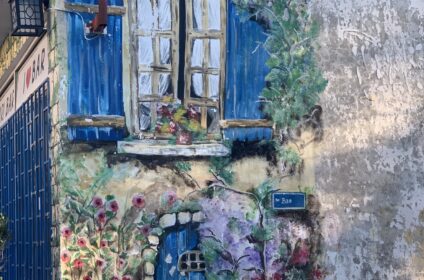 In the immediate vicinity of Old Bar, in the suburbs, there is an old market which was established by the Ottomans. It acquired its urban and environmental appearance in the XVIII and XIX century. This vast cultural and historical ensemble has been protected and declared a cultural monument. The urban matrix of the market is oriental, and the appearance is conditioned by the configuration of the terrain and the architectural heritage in the spirit of the folk Balkan tradition and architecture.