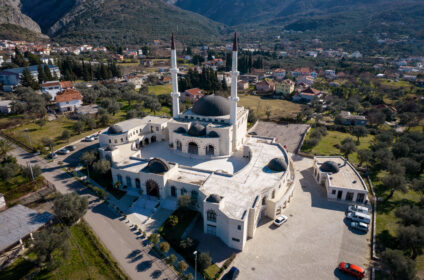 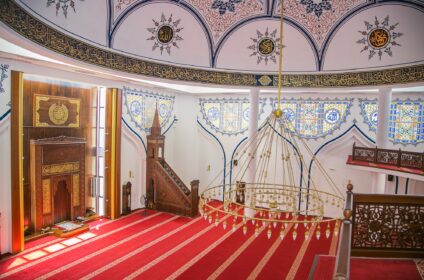 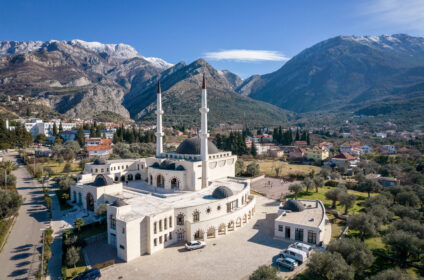 One of the largest mosques in the Balkans was built in Old Bar, near the hospital.

The Islamic Cultural Centre Bar with Selimija Mosque is located in the village of Gornja Čeluga, near Old Bar, and was built on waqf land that the late Fatima Omerbašić bequeathed to the Islamic Community back in the 19th century.