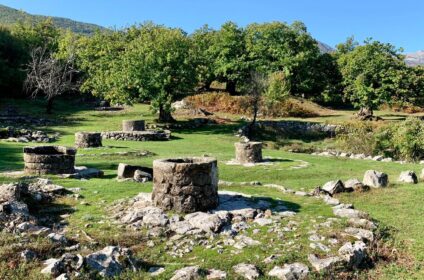 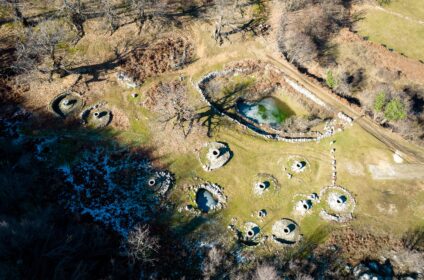 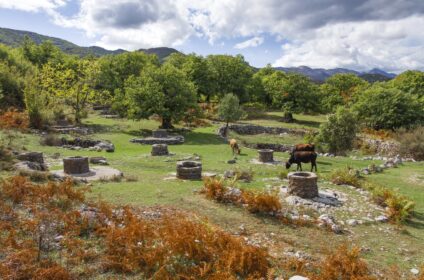 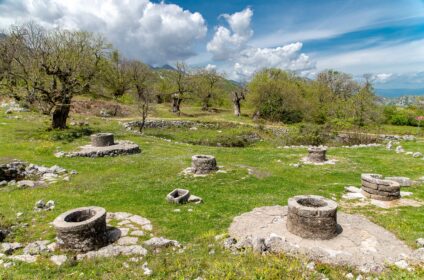 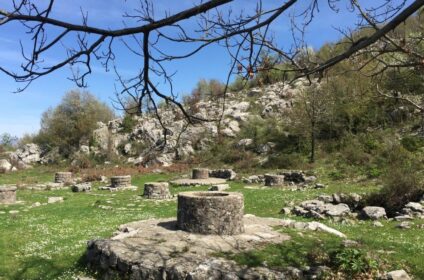 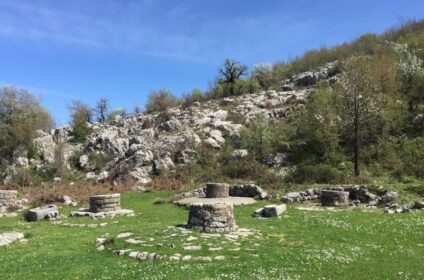 Near Ostros, in the shade of a chestnut forest, there are 12 wells, representing a unique and rare construction work, with the largest number of wells in one place. There is a legend that links these wells with the famous Krajina well, which was built by Prince Jovan Vladimir in 1001. Namely, in order to reject a man who wanted to marry their daughter, the members of the girl’s family set a condition to make a well similar to the Krajina one, 12 meters deep. The young man immediately started working tirelessly and would manage to dig a well up to 10 metres, but no deeper than that. What he would build during the day, the fairies would tear down at night. Both the well and the girl seemed out of reach to the young man, but one morning, thanks to a vision that appeared in a dream, he thought of trying to build 12 wells instead. He succeeded in his intention and effort and was accepted as a future son-in-law. After the wedding, twelve children were born to the happy couple, whose descendants still live peacefully and harmoniously in this area, respecting their ancestors and history. The truthfulness of this story is witnessed by the fact that the wells are still divided among 12 families that have the right of ownership over the wells and water from them.